For the 3rd year in a row, Johanna Mountfort team clients have taken out the Overall bikini and figure titles at Nabba WFF West Auckland champs in April 2019!

Johanna has been designing posing routines for bodybuilders since 2009. She can design a routine that can be as simple or as complicated as you like depending on your coordination, musical awareness and background: read more about Johanna’s stage routines here. 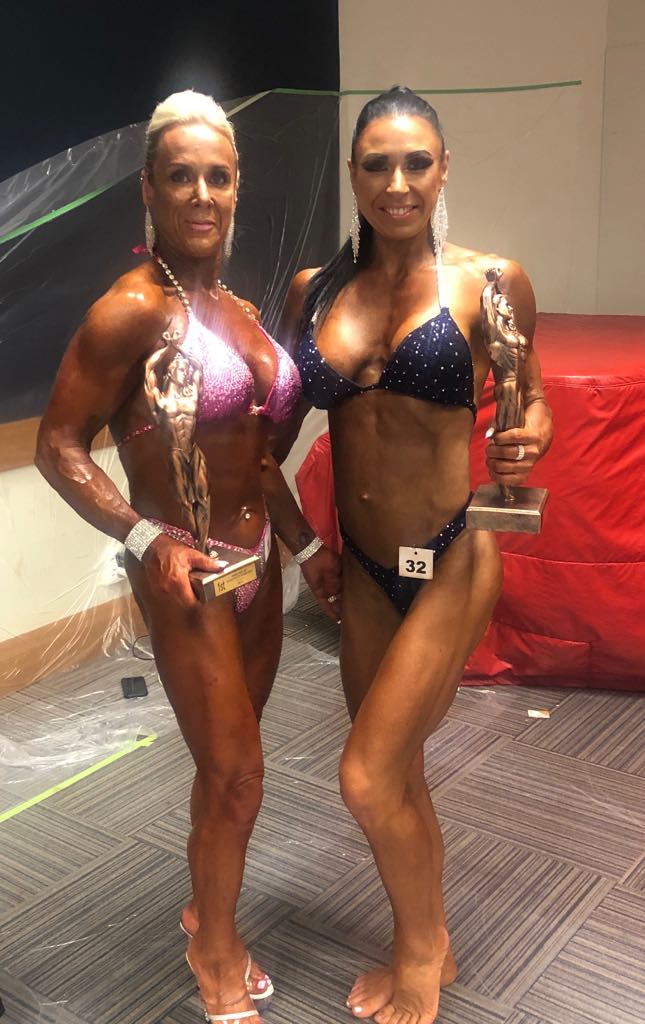