Physical Edges’ very own Jo has become a champion on the Australasian bodybuilding and Figure scene. This year she has already competed in four Figure competitions and has placed 1st in each one.

In April 2010 Jo made her comeback to bodybuilding after taking a year off to increase her mass and won the Overall Figure title in the NABBA Auckland Bodybuilding Champs after winning her class, Novice Figure Short. Jo then competed four weeks later in the NZ INBA Championships in Papakura and she placed 1st again, which qualified her for the 2010 INBA All Female Natural Classic to be held in Melbourne in July. Prior to competing in Australia, Jo won the Overall Figure title at the NZFBB Auckland Champs in June after winning two classes, the Novice Body Figure short and NZFBB’s new American style figure class. Jo then flew to Melbourne on July 9th to compete in the INBA All Female Natural Classic and there she won the Ms Figure Novice short class, beating five other contestants. In the Overall line up Jo did NZ proud and was compared in the top four from ten very sharp figure contestants.

Jo returned to Auckland and to put her star client Justeen Jones on stage for the 3rd time in the Senior Figure 45+ class at the NABBA Counties Manukau Champs. Justeen won her class and was compared in the top three out of five ladies in the Overalls.

(pictured below ) Jo at INBA All Female Natural Classic, Melbourne. “I Won!”

(pictured below) Jo at the NZ INBA

(pictured below) Jo with her INBA All Female Natural Classic Trophy 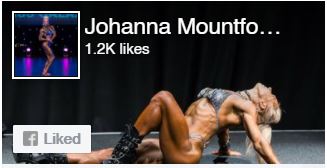 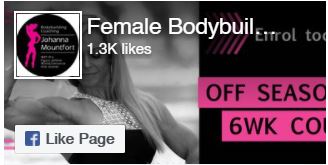